EU fundamental breakthrough in the detection of atmospheric free radicals 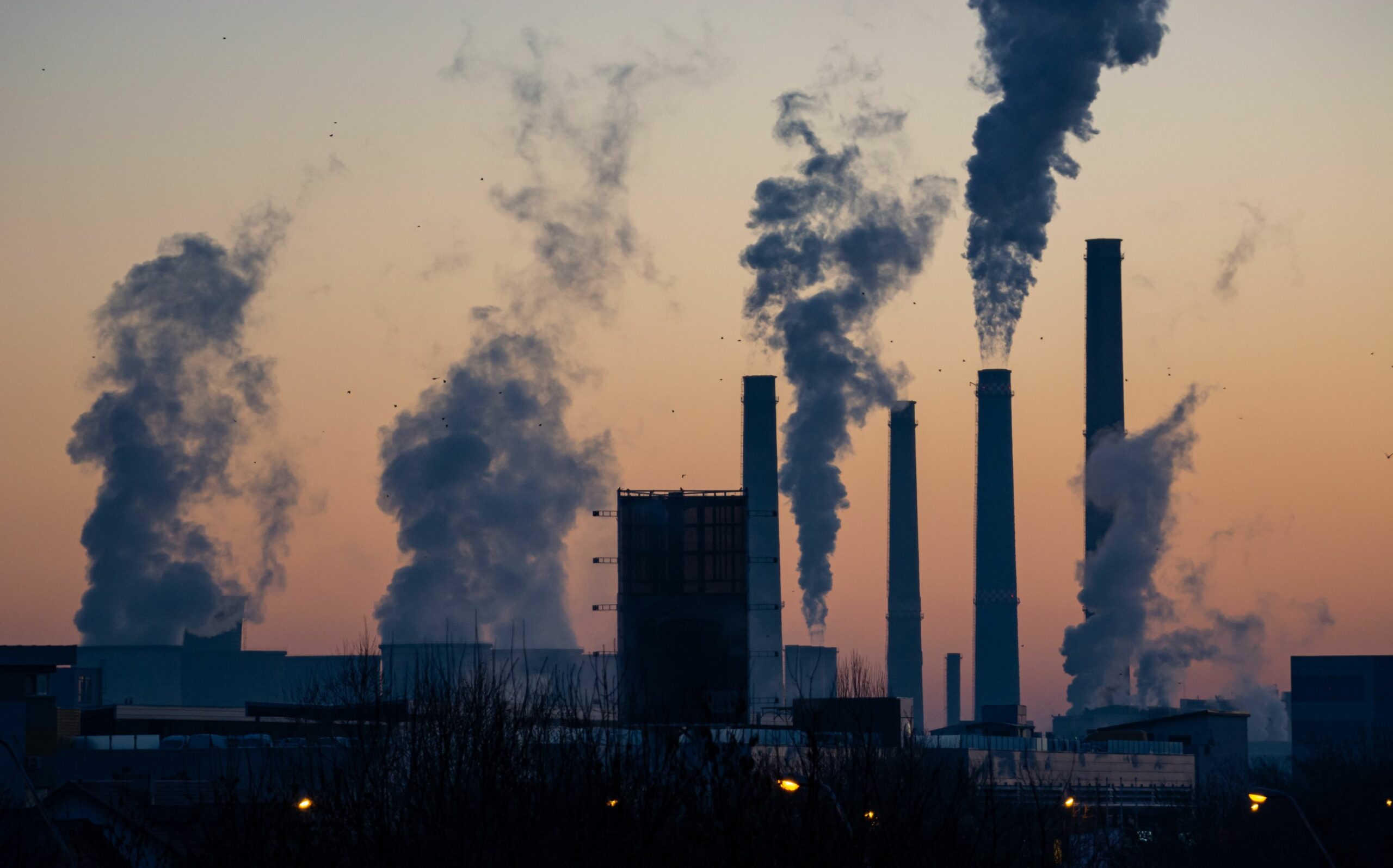 A groundbreaking, new, low-cost, and easily accessible self-powered sensors for monitoring and controlling air quality, will soon be developed under a revolutionary new EU project – RADICAL.

An ambitious research team, led by Professor Justin Holmes from University College Cork, aims to overcome some of the challenges associated with measuring key atmospheric constituents that control the chemistry of the atmosphere and have a profound impact on air quality and climate.

Partners from academia and industry across five European countries plan to design and build low-cost sensors that will measure the presence of airborne hydroxyl and nitrate radicals in both indoor and outdoor settings.

Despite their significant impact, detecting and measuring these highly reactive and short-lived radicals remains technically complex, cumbersome and expensive.

As a result, there are only a small number of research groups capable of performing such tests in a limited number of locations around the globe.

However, Professor Justin Holmes and his team plan to overcome the challenges associated with measuring atmospheric radicals by developing new methods for their electrical detection.

“Radicals are reactive species that drive chemical processes in the atmosphere, influencing climate change, the formation of acid rain and driving the production of photochemical smogs, all detrimental to human health and the environment.  Radicals are difficult to measure in the atmosphere as they are short lived and only present at very low concentrations. Current techniques for measuring radicals, using complex and expensive equipment, are far-from-routine and only a few research groups worldwide can perform them in a very limited number of geographic locations. The aim of our project is to develop a new and cheap technology for measuring radicals in the atmosphere that can be easily implemented and deployed worldwide.”

Breakthrough technology emerging from RADICAL project, which is funded by the European Commission, will lead to the development of highly accurate mass-produced self-powered sensors that could supply real-time data on the distribution of radicals in the atmosphere.

Readily available data on the local, regional and global concentration of atmospheric radicals would significantly enhance scientists’ ability to monitor and control air quality, allowing for more accurate climate change predictions and a better quality of life for citizens.

Professor John Wenger, Director for the Centre of Research on Atmospheric Chemistry and a partner on the project, believes that the technology goes far beyond the state-of-the-art, and could be deployed at all of the world’s operational air quality and meteorological stations, leading to an unprecedented level of high-quality data on the concentration of radicals at a local, regional and global level.

“The project will develop low cost electrical sensors for detecting atmospheric radicals that could be deployed on a multitude of mobile platforms, such as planes, ships, balloons, drones, to address specific environmental questions.  This new technology has the potential to revolutionise the whole field of environmental monitoring and atmospheric science and could possibly be extended into other areas, such as electronic health for monitoring chemistry in the human body.”

The scale and the ambition of the project immediately struck Dr Magdalena Tyndyk – Head of Prime UCC.

“I met Prof Holmes and Dr Biswas, while working on another UCC H2020 application. When I saw the idea and science behind RADICAL, I knew it was a breakthrough proposal. During the application stage, PrimeUCC provided the expertise and guidance on how to make the difference between a great idea for research funding and a successfully funded research grant. PrimeUCC helped to strengthen the real impact of the project by merging scientific excellence with professional communication and management.”

After successfully securing Horizon 2020 funding, the focus of the multidisciplinary research team has turned to developing and testing the technology required to measure atmospheric radicals with the help of some of Europe’s leading tech SMEs.

RADICAL has a total budget of €3.2 million and will run for four years from 1 November 2020.