What is an electronic nose? 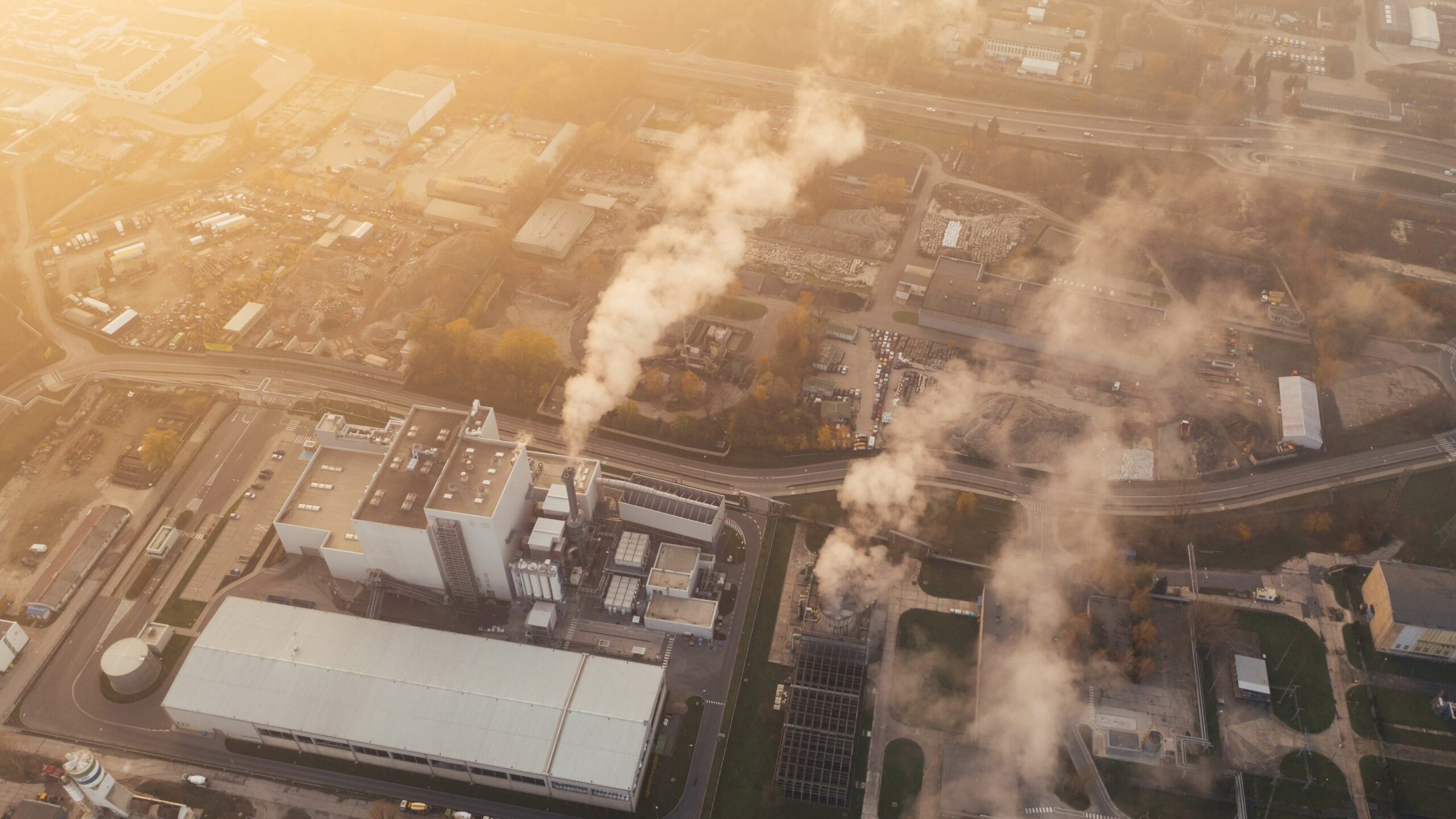 Our sense of smell comes from specialised cells in the nose, called olfactory sensory neurons, which connect directly to our brains. When airborne ‘smells’ such as the aroma from fresh coffee stimulate these neurons, they send electrical signals to the brain which identifies the smell as ‘coffee’.

In a similar manner, an electronic nose (or e-nose) is an artificial gadget that has been trained in the lab to identify certain smells and mimic the human nose.  In an e-nose, an airborne smell interacts with the electrical circuitry of the device, creating new electrical signals. These signals are then sent to a computer to identify the smell based on the unique electrical patterns created.

Just like a human brain, a computer can be trained to recognise smells based on electrical patterns. The electrical components of many e-noses can be found in everyday computers and mobile phones, making them relatively cheap to produce.

E-noses have been adapted for many types of gas detection. For example, e-noses have been built to identify the distinctive smells from paints, perfumes, adhesives, air fresheners and even some foods [1]. These smells are all made of chemicals called volatile organic compounds (VOCs) because they evaporate easily at room temperature.

Human breath also contains complex mixtures of VOCs, caused by the chemicals reactions of the body’s metabolism. Hence e-noses have also been used as rapid, non-invasive tools for diagnosing certain diseases based on the VOCs from exhaled breath [2].

For example, e-noses are able to distinguish lung cancer patients from healthy individuals [3] and can classify human blood glucose levels as healthy’, ‘pre-diabetes’, and ‘diabetes’, based on VOCs from breath and urine samples [4].

Many e-noses have been designed for the food sector, to monitor the freshness of food, similar to how we sniff food to check if it’s ‘gone off’. E-noses have also been used to check for contaminants (food security) and to confirm the brand and place of origin of foods (food fraud) [5].

As an aside, electronic tongues (liquid-based sensors) have also been employed in the food industry to identify specific products, such as an e-tongue to distinguish between different brands of Chinese wines [6]. Furthermore, a synergistic combination of e-nose and e-tongue sensors was able to successfully identify red wines from separate geographical origins, brands and grape varieties [7]. With the rapid development of sensor technologies and computer recognition, e-sensors for food quality control are likely to soon become commonplace.

Of particular interest to my team, the Materials Chemistry and Analysis Group, is the use of e-noses for environmental monitoring. Especially their potential to determine air quality (both indoors and outdoors) and identify pollutants.

E-noses have already been used to examine gases from car exhaust emissions, such as carbon monoxide, carbon dioxide and nitrogen monoxide, which need to be controlled to reduce air pollution levels in urban areas [8].  However, it’s challenging to use these sensors for outdoor air quality because of the complex mix of VOCs from traffic, industry, and vegetation, as well as atmospheric changes such as temperature and humidity [9].

While e-noses have had some success in detecting pollutants like nitrogen dioxide over varying temperature and humidity ranges [10], so far these sensors have tended to find greater success in the detection of organic pollutants (such as toluene and formaldehyde) in water, by measuring VOC emissions in the air above the water [11].

But in order to truly use e-noses as environmental monitors, they must first be adapted to detect VOC gases in ‘real-life’ situations.

E-noses and the RADICAL project

The aim of RADICAL is to create an electronic nose to detect and measure short-lived radicals in the atmosphere, such as hydroxyl and nitrate radicals.

Whilst most of our initial studies in the project will be conducted in an indoor atmospheric chamber, allowing us to control environmental conditions, we also plan to test our sensors at outdoor locations in Cork, Ireland.

If successful, our sensors could advance the understanding of complex reactions in our atmosphere, leading to better monitoring and control of air quality, for the benefit of citizens’ health and well-being.

About the author: Justin Holmes is Professor of Nanochemistry in the School of Chemistry at University College Cork and the RADICAL Project Coordinator.