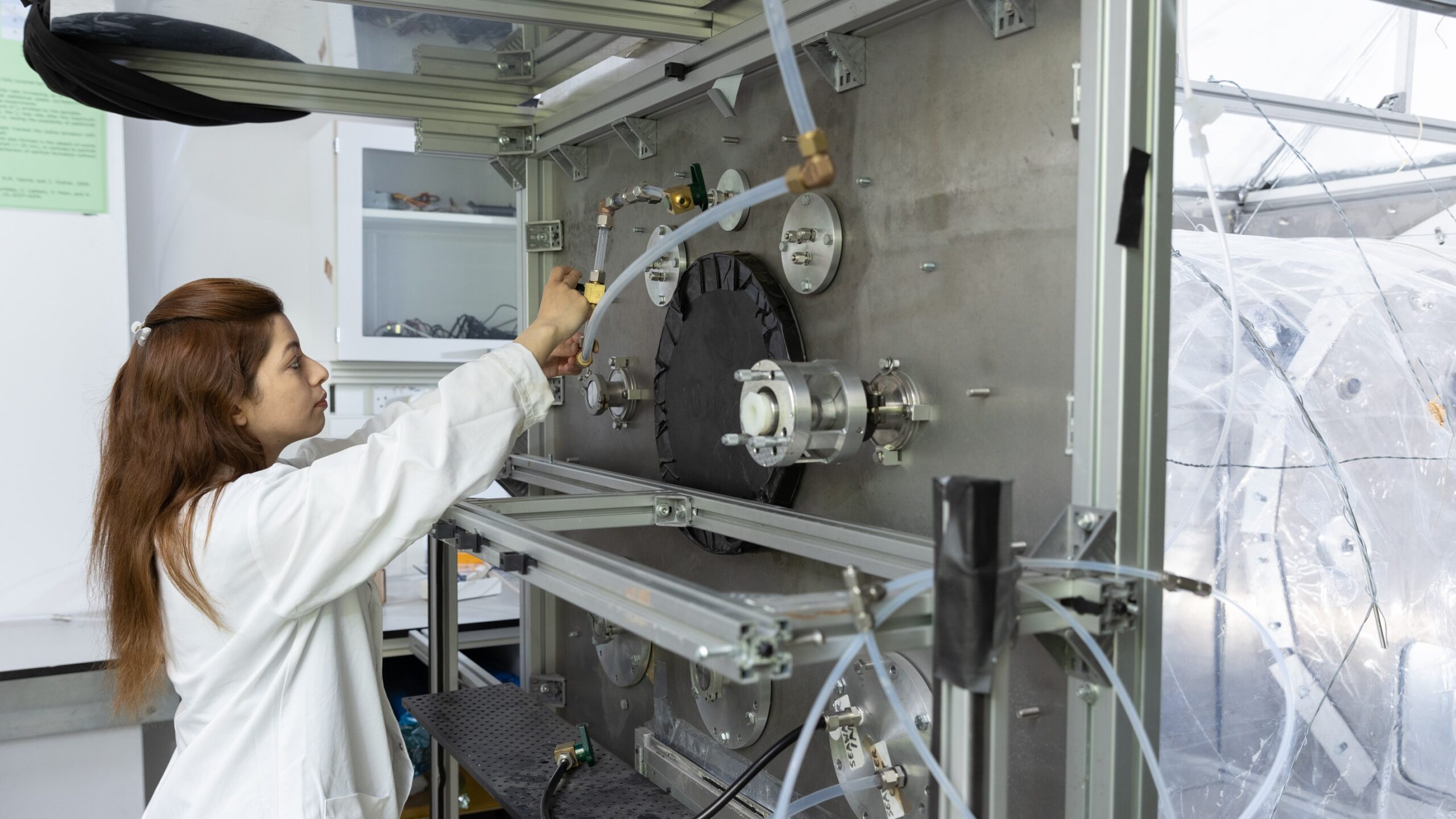 Free radicals are atoms, molecules or ions that possess an unpaired electron. They play a key role in many chemical, biological, environmental processes. Hence their detection and characterisation are important for many areas of science.

Although some radicals are very stable, most are reactive intermediates with a very wide range of lifetimes, from nanoseconds to hours or longer. This makes their detection particularly challenging. Common approaches include direct (spectroscopic) detection, and indirect analysis, based on a selective reaction of a radical with a specific sensor compound.

Electron paramagnetic resonance (EPR) spectroscopy is a technique similar to NMR, it relies on the interaction of the spin of the unpaired electron with the magnetic field. This method is widely used for free radical detection but there are some disadvantages, for instance:

Apart from EPR, some mass spectrometry and laser spectroscopy methods can detect radicals directly. These techniques are also expensive and not all are widely available. Some techniques are limited to specific radical types. They are usually best suited for radical detection in the gas phase, and there are many examples of their use in atmospheric chambers, e.g., to measure hydroxyl, peroxyl and other radicals.

Our recent blog (The Challenge of Measuring Radicals in the Atmosphere by Dr Adrien Gandolfo) discusses spectroscopic detection of atmospheric radicals in more detail.

The challenges with direct spectroscopic detection of radicals has led to the development of a range of indirect methods. In these methods, a radical undergoes a fast and selective reaction with a specifically-designed sensor compound. The product of this reaction can then be analysed by a variety of analytical techniques.  Here are some examples:

Radical detection in the RADICAL project

A simple radical sensor cannot rely on expensive instruments and therefore has to be based on indirect detection. The RADICAL project targets highly reactive ∙OH and ∙NO3 radicals, and therefore the sensor compounds in this project are designed to be highly inert so that they will not react with non-radical components of the atmosphere. The only possible reaction will then be with the highly reactive radicals which should enable us to detect these radicals selectively. Radical reactions are not reversible, therefore the sensors will need to be replaced once a significant proportion of the sensor compound has reacted.

In order to optimise sensitivity and specificity of the radical sensors, the Chechik group at the University of York are currently investigating how the chemical and physical properties of the sensor compounds affect their reactivity with ∙OH radicals. We use atmospheric plasma to generate hydroxyl radicals, and a range of model sensor coatings, e.g., simple alkanes, unreactive perfluoroalkanes, somewhat more reactive ethers, ketones and aromatic compounds.

About the author: Victor Chechik is Professor in the Department of Chemistry, University of York. His research group specialises in the mechanistic chemistry of free radicals, EPR spectroscopy and functional nanoparticles. Victor leads the functionalisation work package within the RADICAL Project.